Eltom is a level 85 town located aside the northern Gavel mountain border in the Canyon of the Lost. Just to the east of the town is an entrance to Molten Heights. It is in a thin canyon passage and consists of some wooden paths built on the side walls of the canyon. It has a Bank, Scroll Merchant, Potion Merchant, Identifier, and Blacksmiths, but lacks Weapon and Armour Merchants.

It is the only human-owned settlement in Gavel, as such are banned by law. Eltom is hidden deep within the Canyon, and it has not been found yet. 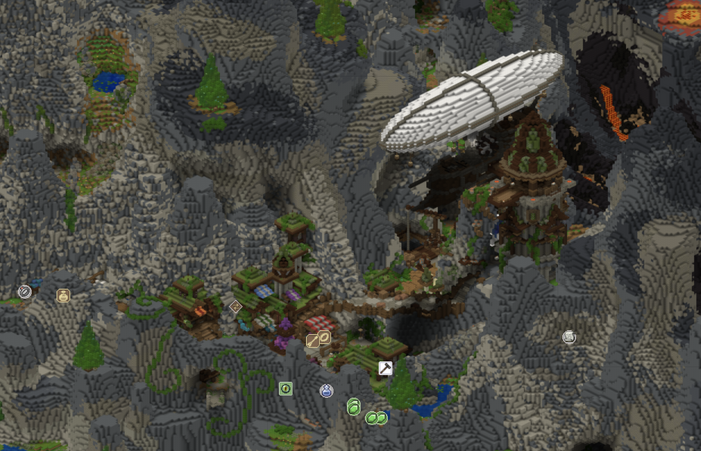 Other Points of Interest[edit | edit source]